Greetings Divers – Nigel Kaye has now got firm details in for a proposed trip to the Micronesian atoll of Truk Lagoon – a protective tropical reef enclosing a natural harbour that was the scene of one of the fiercest air-sea battles of World War Two. It is one of the biggest graveyards of ships in the world – a Utopia for scuba divers!!

Nigel is planning a 7 night package (14 if there’s interest) through www.diveworldwide.com. Nine places are up for grabs. Here’s the outline plan::

* 10 dives, based on single tanks of AIR (supplements for twin tanks and Nitrox). Occasional night dives, dependent upon demand, are extra.

If you wished to double your time on Truk from 7 to 14 nights, with 20 dives, you should add about £970 per person for this upgrade. 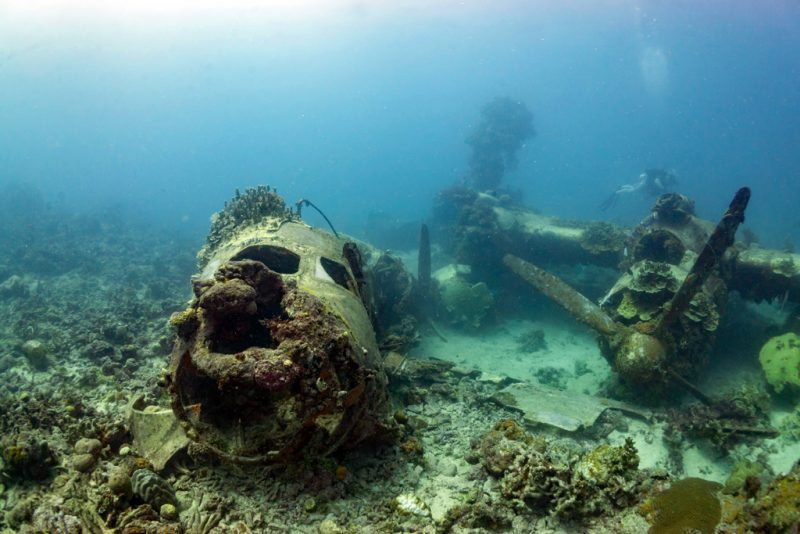